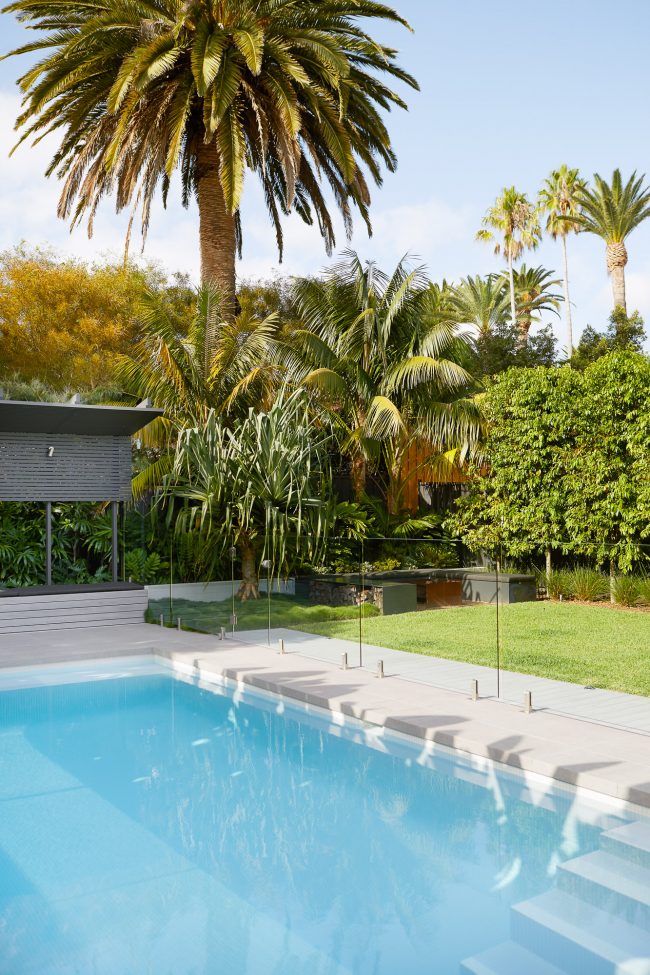 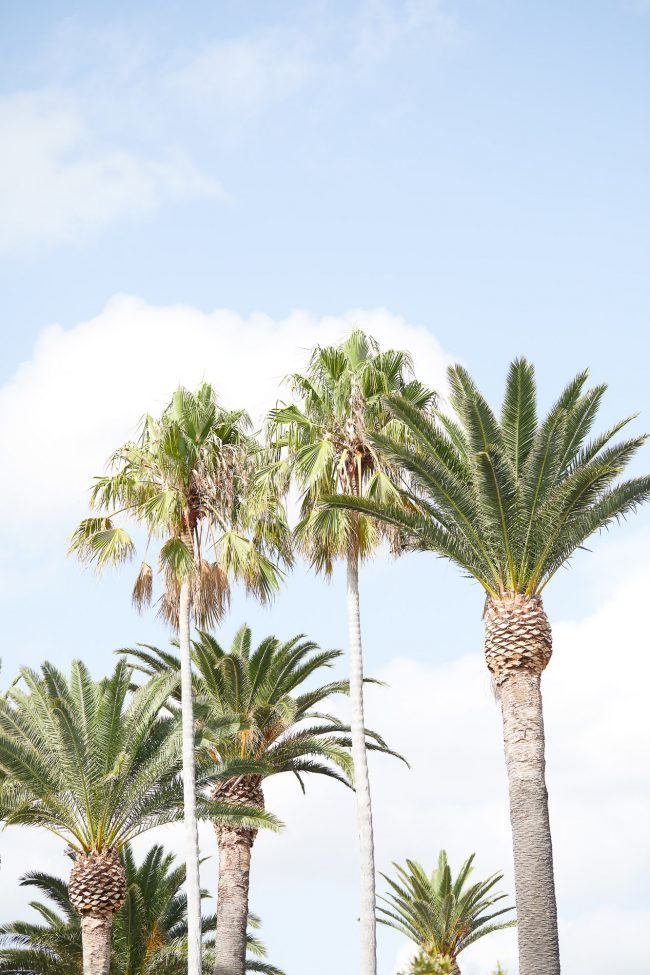 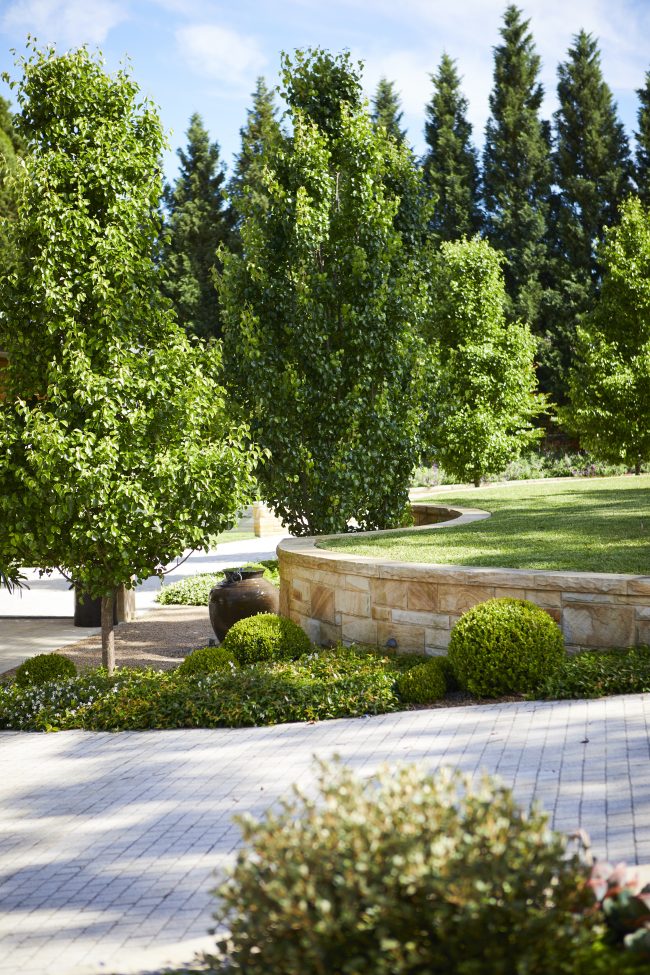 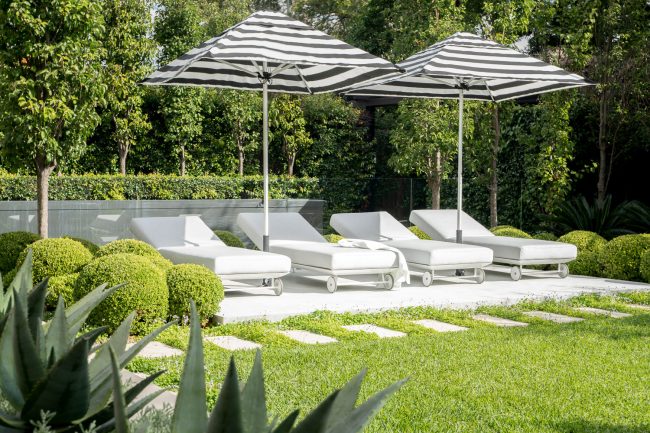 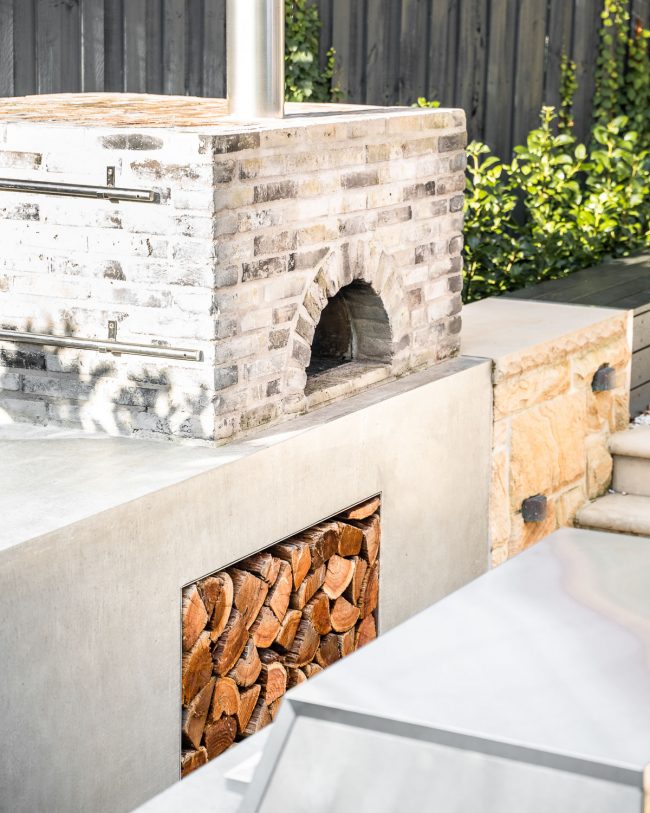 Plant of the month. Euphorbia amma

PLANT OF THE MONTH. HORTICULTURE

Looks can be deceiving as this thorny branched, candelabra shaped succulent hits the OE spotlight for the month. Superficially resembling a cactus, this guy has some killer needle-like barbs that are borne on vertical ridges and divide its upright branches into four or five segments. The thick stems of the African Candelabra are filled with copious amounts of white latex sap which is unpalatable to large herbivores. Despite all of this, this plant has beauty like you would not believe. Its textured edges illuminate greens, yellows and blues as its performance both indoors and outdoors is high, yet grow best in well drained soils. In spring, mature plants produce clusters of yellow flowers at the tips of the branches, which mature into small, green fruits. African Candelabra love to play with the sun, as the sun moves the plants shadow dances, twisting and turning into abstract forms inviting you to join in.

We are now taking dance lessons with the African candelabra for 2017.